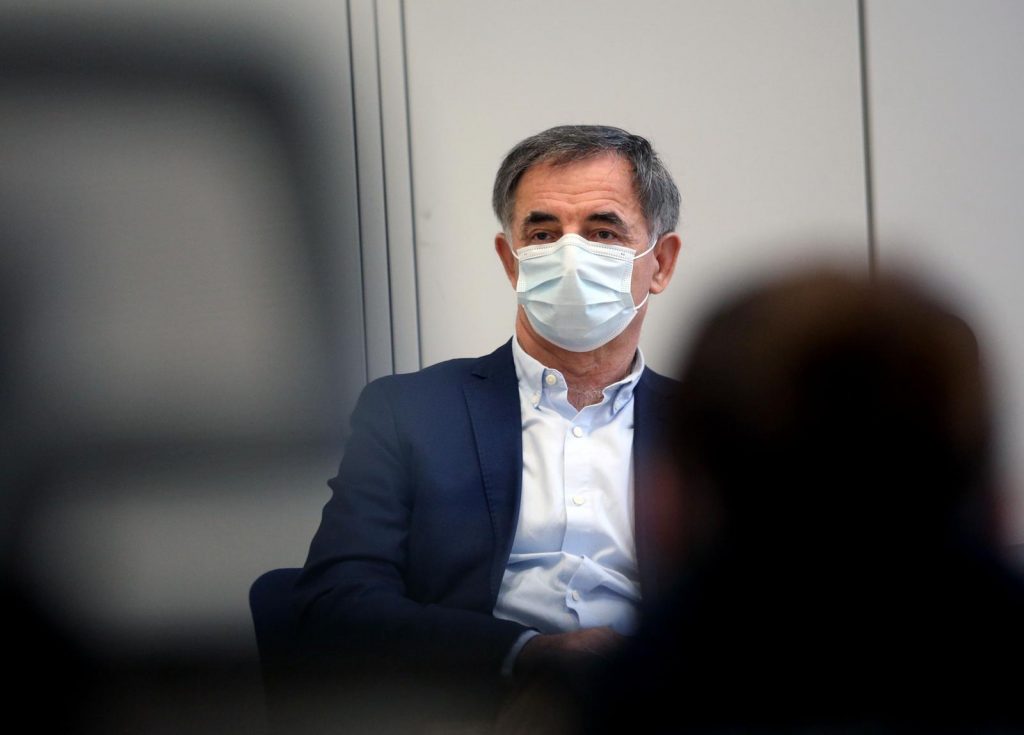 On the occasion of rocket attacks on Zagreb, Karlovac and Jastrebarsko in May 1995, Serb National Council sent a message that it remembers plight and suffering of all the wounded citizens of Zagreb.

“During two attacks on Zagreb, on 2 and 3 May 1995, seven persons died, while 213 were wounded, of whom 98 peoples sustained grave physical injuries. Almost all of them were civilians, including children,” the SNC said in a statement. Serb National Council remembers plight of all the citizens of Zagreb.

Milan Martić, the former president of the so-called Republic of Serb Krajina was sentenced in 2008 to 35 years in prison by the verdict of the International Criminal Court for Former Yugoslavia’s appeals chamber, for crimes committed in Croatia including rocket attacks on Zagreb, the SNC reminded.