Cyrillic script and language of Serbs in Croatia

The Serb National Council encourages the use of Cyrillic script and the development of language of Serbs in Croatia by analysing, proposing and monitoring the implementation of language policies, through media campaigns, scientific and expert publications and discussions, by empowering speakers and producing content that might be of interest to citizens, both in the minority and dominant context (forums, round table events), as well as through initiatives in minority and mainstream education.

The Serb National Council supports (both institutionally and outside institutions) teaching Serb standard language and Cyrillic script, but also efforts to raise awareness of and develop the language of Serbs in Croatia with an analytical and investigative view of classes of Serb language and literature (models A and B), Serb language and culture (model C) and innovations and experimental programs with support to summer schools and additional forms of education carried out by the Council of Serb National Minority of Zagreb and the SKD “Prosvjeta”.

In 2019, we conducted a media campaign “So that we could better understand each other” with the goal to promote Cyrillic script and remove the stigma from its active use in the public space.

In Croatia, the right to education in the Serb language and Cyrillic script is guaranteed by the Constitution of the Republic of Croatia, Constitutional Law on Rights of National Minorities, the Law on Education in Languages and Script of National Minorities and by international documents such as the European Charter on Regional or Minority Languages which the Republic of Croatia had ratified back in 1998.

Education in the Serb language and Cyrillic script faces a number of difficulties which affect all aspects of the educational system; some of them are more recent and others have been unresolved since the end of the war – mostly conditioned by the social, economic and political context. The Serb National Council participates in all segments of promoting  and advocating for education in Serb language and Cyrillic script, in analysing legal documents, working out strategic and advocacy plans, analysing curricula and textbooks, coordinating the work of Serb institutions with the Ministry of Science and Education and the Agency for Education, as well as documenting needs from the field in cooperation with external  researchers and experts, other Serb and minority institutions and a number of non-government associations (in the context of GOOD initiative).

In research and analytical part of the Education Program the SNV is focused on:

Along with work on promoting minority and mainstream education, the Program of Education is also focused on contribution to experimental programs and innovations in education. Among other things, the SNV took an active part in the project Intercultural School Danube in Vukovar, which was initiated by the Croatian Ministry of Science and Education. In this project, the SNV contributed to creating a concept and producing curriculum of humanities and social sciences, with an emphasis on intercultural language teaching.

In September 2019, the curriculum was adopted for the subject Serb language and culture in the model C.

In the model C, classes are still taught in big and mostly combined classes, mainly in rural and economically less developed areas where children do not have all basic material and technological conditions for work.

Model C as a separate school subject should encompass humanities content from history and minority culture taken from six school subjects (Geography, History, Nature and Society, Music and Art education), which has yet to become well streamlined and integrated  into the system. In the models A and B, these contents should be integrated in classes of separate subjects, but a curriculum that would allow and regulate this integration, along with the preparation of accompanying materials, has not been devised yet.

In model A, one of the problems is registration of minority schools. In the area of Vukovar-Srijem County, it is requested that rights of founding schools be transferred from counties to municipalities or towns in order to preserve programs in the Serb language and Cyrillic script. 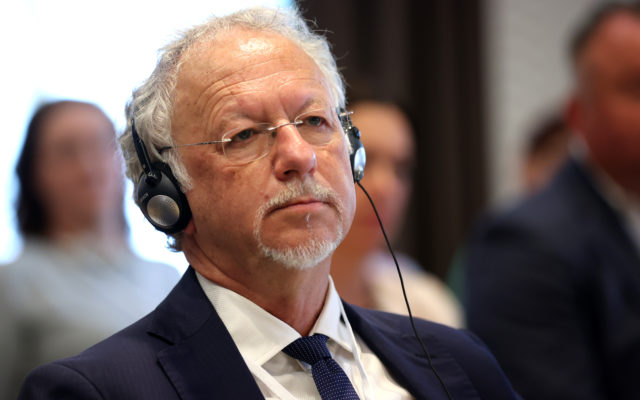 A two-day international scientific and professional conference under the name of: “Interculturality and Education in Minority Languages and Scripts” organized by the Serb National Council (SNV) was held in Zagreb, … 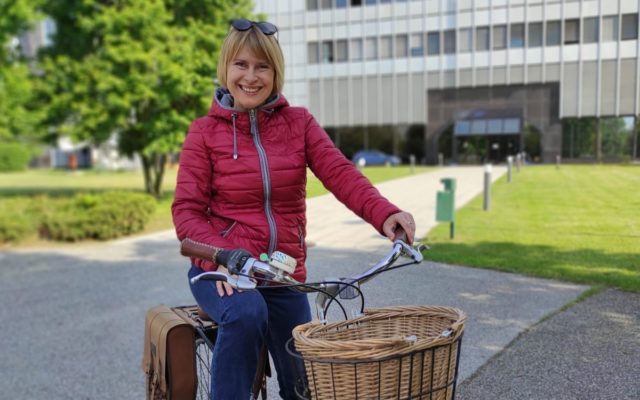 editor of the magazine “Prizma”

Schools that hold classes according to one of the minority models must first and foremost be excellent schools, certainly better than the Croatian average. Only in this way will both … 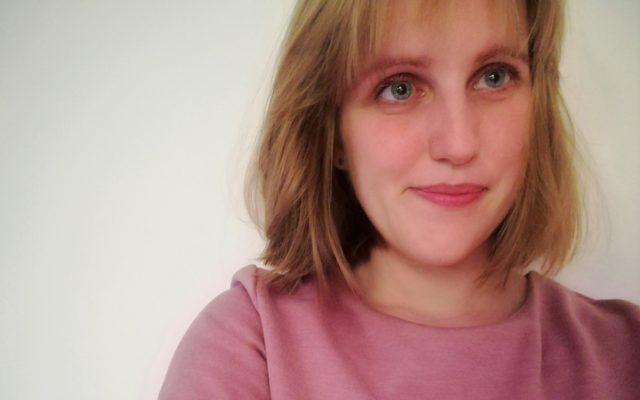 Nina Čolović from SNV’s Department of Education says that cancelling programmes in the Serbian language and Cyrillic alphabet encroaches on the rights of ethnic minority parents and children BY: Anja …