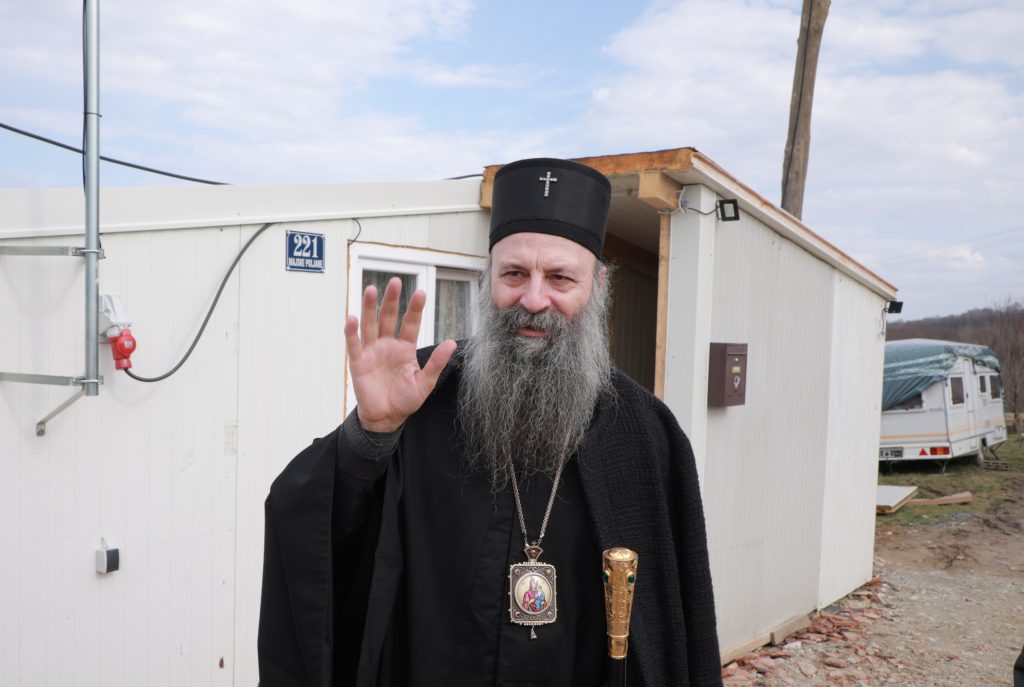 The newly enthroned Serb patriarch Porfirije chose Banija for his first pastoral visit. One week after he took his seat at the helm of the Serb Orthodox Church, the former Zagreb-Ljubljana metropolitan visited on Saturday the area stricken by the devastating earthquake several months ago, with the organisational help from the SOC’s Zagreb-Ljubljana metropolis and the Serb national council.

After the visit to the Kukoč family in Majske Poljane, patriarch Porfirije addressed the people of Banija and journalists, emphasising that this was his first pastoral activity since he had been elected to the throne of his great predecessors.

– When this unfortunate earthquake happened and until now, we have tried – as much as our strength permitted – to stand by the people who needed help. We were perfectly aware that this is only first aid and that the real, true engagement is yet to follow. Of course, led by bishop Gerasim, who is the orthodox bishop of the Upper Karlovac area, and with the help of all the good people, firstly from the city of Belgrade, we managed to collect certain funds and secure a little more than one hundred containers. Since then, people have been constantly calling and sending funds. It is our intention in the time ahead of us to repair houses and auxiliary buildings where people keep cattle so that they can make some income from their efforts.  What matters to me is that regardless of the calamity people here are faced with, it became obvious that people cannot be without other people and that people needed each other. Perhaps God sometimes offers temptation to all of us, so that we could first, through experiencing material damage, have the opportunity to awaken what is humane in ourselves, to make an effort, each and every one of us, to overcome our own limitations, egotism, introversion, and to meet one another in this way too, rejoicing in this meeting, to recognize that only united shall we easily repair material damage and, even more importantly, understand that only when we are together can we have authentic joy and authentic peace – said patriarch Porfirije.

He then went on to account how one pious man asked God to show him what was heaven and what was hell. An angel appeared and took him to a hall with a huge pot with food and spoons which were bigger than his arms, so no one was able to reach food.

– This is hell, the angel said. When someone wants to have everything for themselves and is never satisfied, then they are left hungry – said Porfirije.

The angel took the man to another room with a similar kettle and similar big spoons, but people fed each other and were able to be filled and were happy together.

– This is the image we should always keep in our minds, not only in Banija but throughout our lives – said Porfirije and announced that with the help of bishop Gerasim, his monks and volunteers, he would in the future be even more present in this devastated area, not only in prayer and soul but also in person.

It was envisaged that after visiting Banija families, His Holiness should, on his way back to Zagreb, stop at the headquarters of civil defence in Lekenik, where delivery of two big and four smaller containers was expected, a donation of the Serb orthodox church and the Embassy of Serbia in Zagreb.

This visit, as it was emphasised in the SNC, is a continuation of assistance that the SNC has been persistently and selflessly sending to the population of Banija since the first day after the earthquake and which came precisely from the Zagreb-Ljubljana Metropolis, which is led by the new Serb patriarch, and in coordination with the SNC’s humanitarian initiative “Banija is our House”.

Tekst is republished from Portal Novosti. 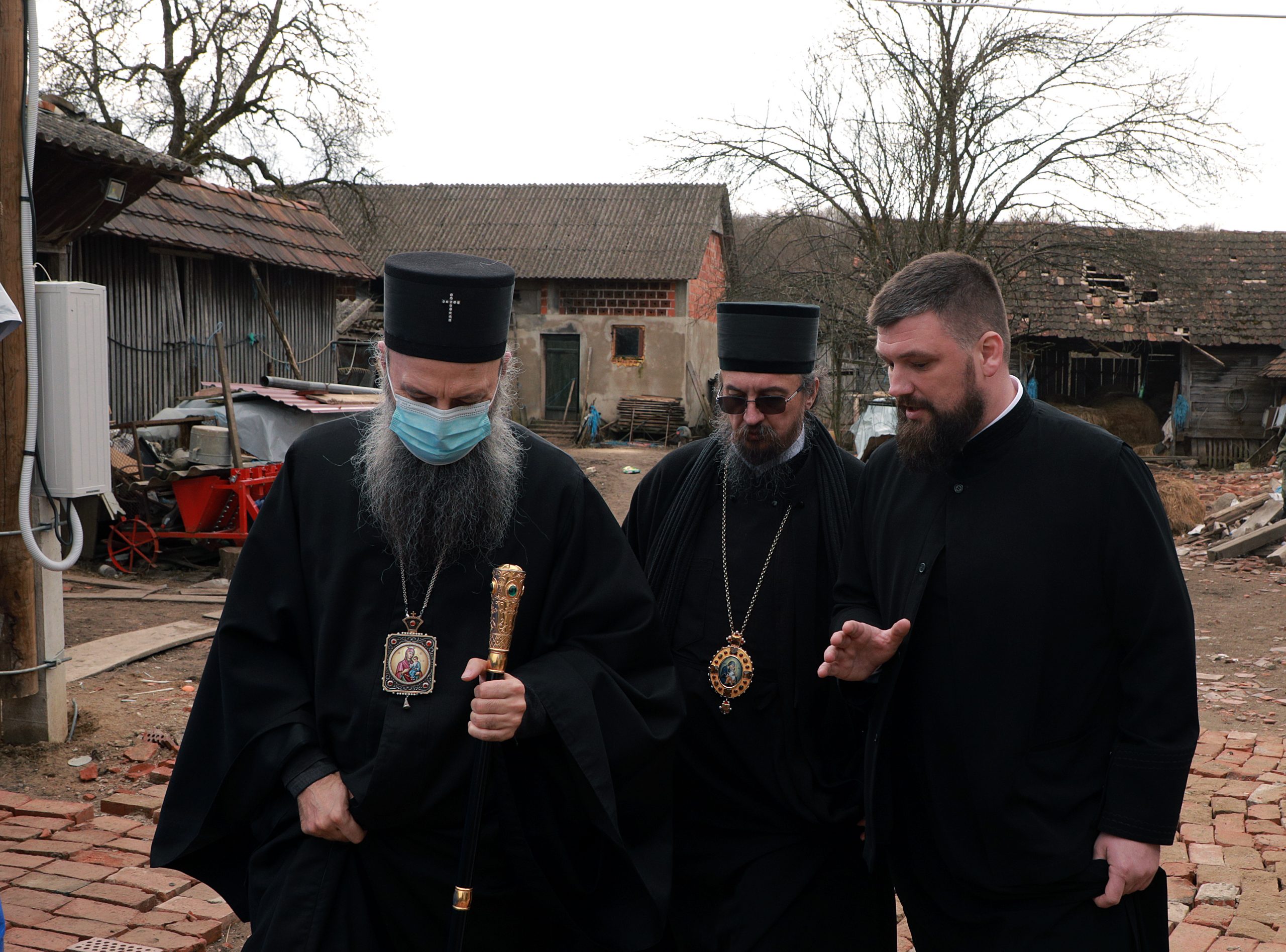 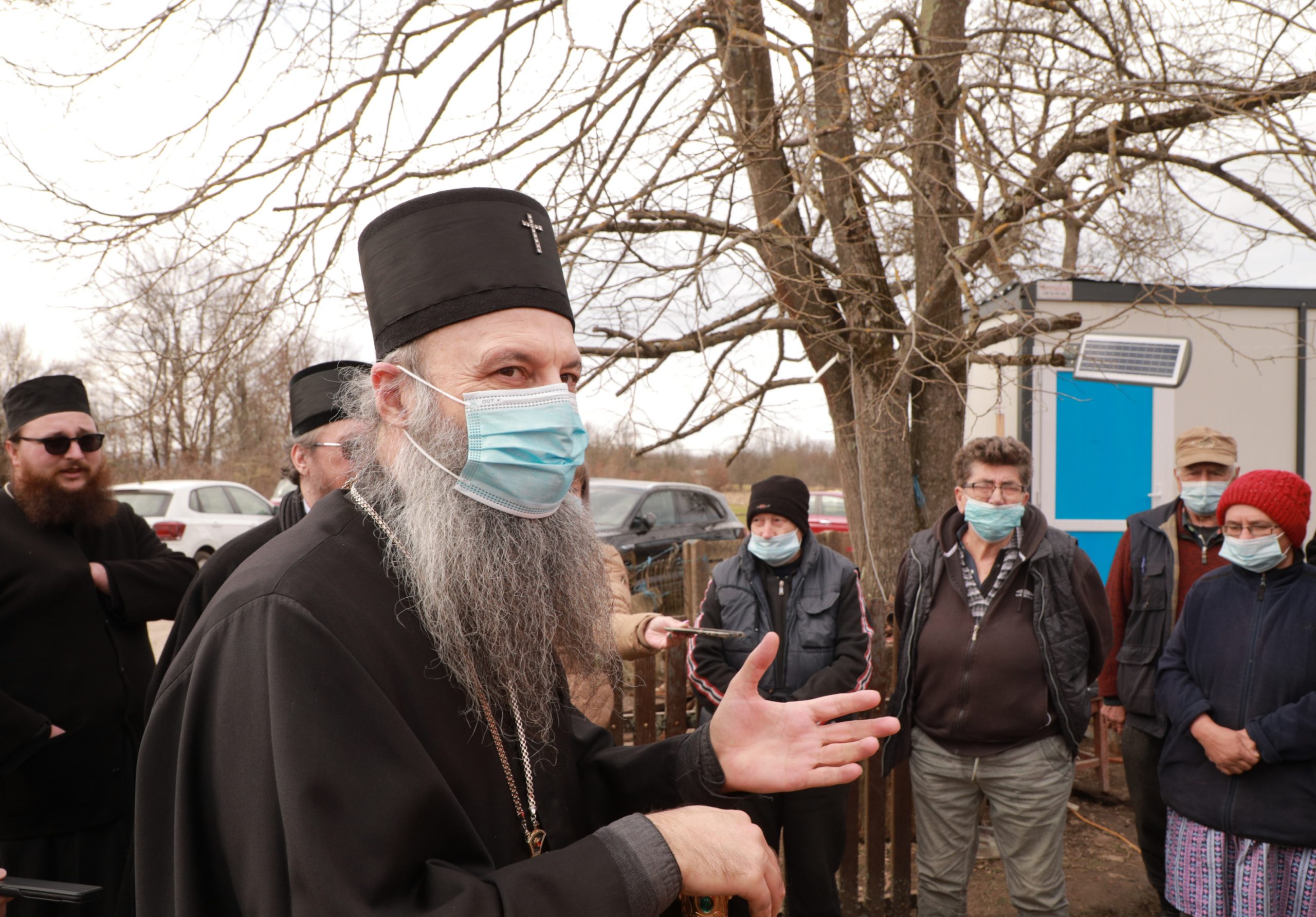 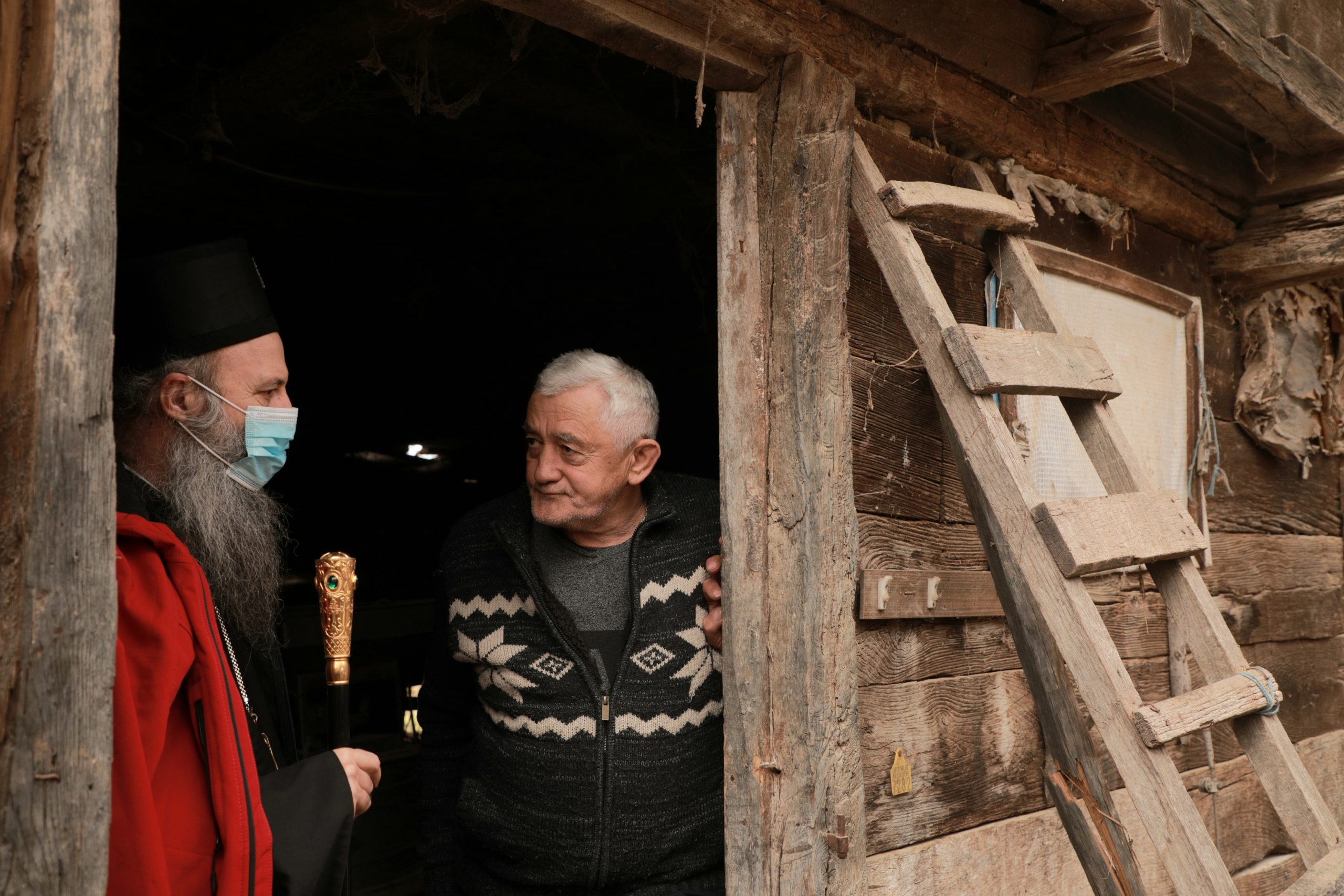