Cultural memory of Serbs in Croatia begins with the Orthodox heritage which to this day, along with the language and the script, remains a common denominator with their compatriots in Serbia. But the tradition of Serbs in Croatia is made up of many specific characteristics which have arisen and have been changing during lengthy socio-political processes primarily shared with Croatian people.

Serb cultural experience in all of its segments is today a source of reconstructing significance and role of the Serb people in the Croatian history, but it also works as a benchmark of development of Croatian society and its democratic capacities. The Office for Culture functions within the framework of memory, popularisation of culture as a value, and a part of a fight against growing assimilation tendencies in three areas: the culture of memory, heritage, and publishing.

Program of the culture of memory was born from the need to define presentation and interpretation of the traumatic history of the 20th century through various models of commemorative, artistic and activist practices targeting both Serb minority and Croatian majority. Apart from cultivating commemorations at memorial sites, the Section for Culture in cooperation with similar organisations, experts and directly interested individuals, devises and prepares other public events, campaigns and initiatives aimed at drawing the attention of Croatian society to the issues of vulgar historic relativism and negationism, and the issues of the Serb minority experience in the fields of education and culture. Within the Section, we also conduct advocacy activities through the network of other associations and in communication with institutions responsible for research, museum, and pedagogical aspect of a relationship with history.

The SNV’s library encompasses publishing projects in which Croatian society is confronted with the events of the 20th century not only in terms of violence but also related to the Yugoslav experience and transition at the end of the past century. The Section for Culture coordinates publishing activities in cooperation with Croatian publishing houses both on new projects and on significant reissues for additional distribution.

Heritage of antifascist monuments, sacral heritage, birth-houses and other important buildings connected with the Serb organisations and prominent members of the Serb people in Croatia, certainly do not have a status they deserve given their memorial and artistic value. Reconstruction of sacral objects is the jurisdiction of the eparchies (dioceses), but the maintenance of the antifascist monuments is not systematic and institutional but is rather left up to expert associations, homeland associations, a network of Serb national minority councils, and antifascist societies.  Regardless of the great efforts of these organisations, these are usually works of art whose reconstruction is in every sense demanding. This is why the reconstruction process is slow and without a strategy. Therefore, the Culture Section in this reconstruction process continuously cooperates with restoration experts or helps them when county and city councils are unable to see them through. Regardless of whether it is about memorials, monuments, protected or unprotected registry, or about sites of war crimes and artefacts, reconstruction is approached according to rules of the profession and in consultation with the local population.

The Section for Culture also conducts consultations aimed at devising and building new memorials and monuments connected with the Second World War or the 1991 — 1995 war. In this, it particularly closely follows new tendencies and artists of the younger generation who are thus given the opportunity to become involved with subjects they did not learn about during their formal and informal education. The Culture Section’s results are therefore equally seen in innovating monumental culture and developing awareness about these subjects.

Contacts in the Culture Section 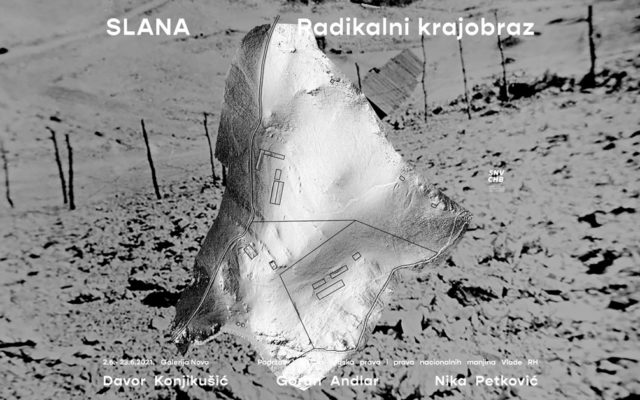 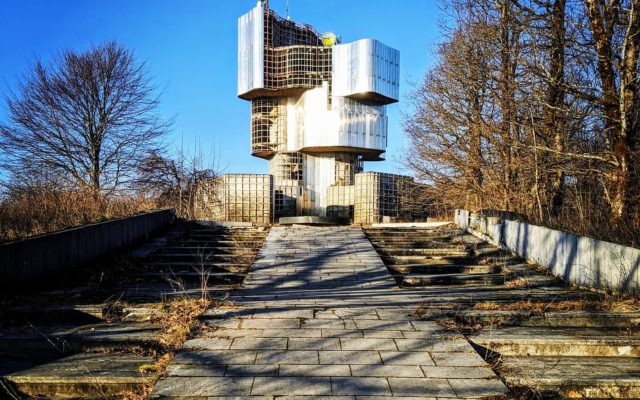 The Monument to the Uprising of the People of Kordun and Banija at Petrova Gora, or Peter’s Mountain, in central Croatia, belongs to the most notorious derelict Yugoslav-era monuments. In … 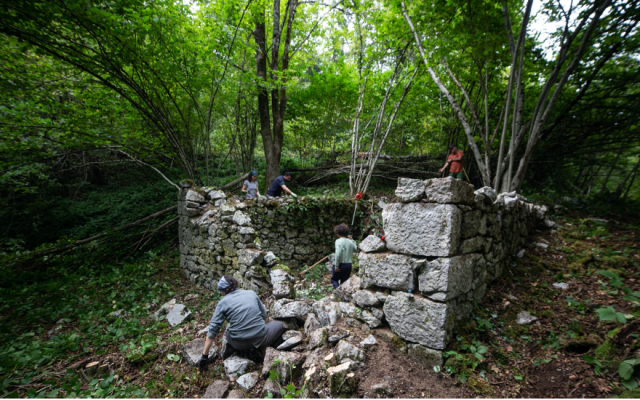 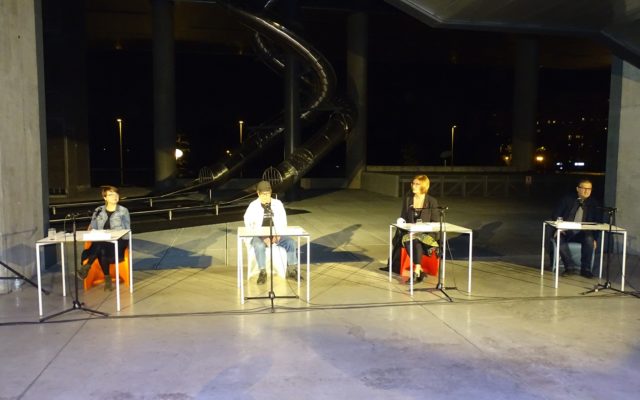 On Saturday, 10 October, in the Museum of Temporary Art in Zagreb, we presented one of the most important publications in the long career of Nedjeljko Dragić, our awarded film …

Heritage from Below / Drežnica: Traces and Memories 1941 — 1945 is an international interdisciplinary heritage project focused on the region of Drežnica and its recent past. Located in central …